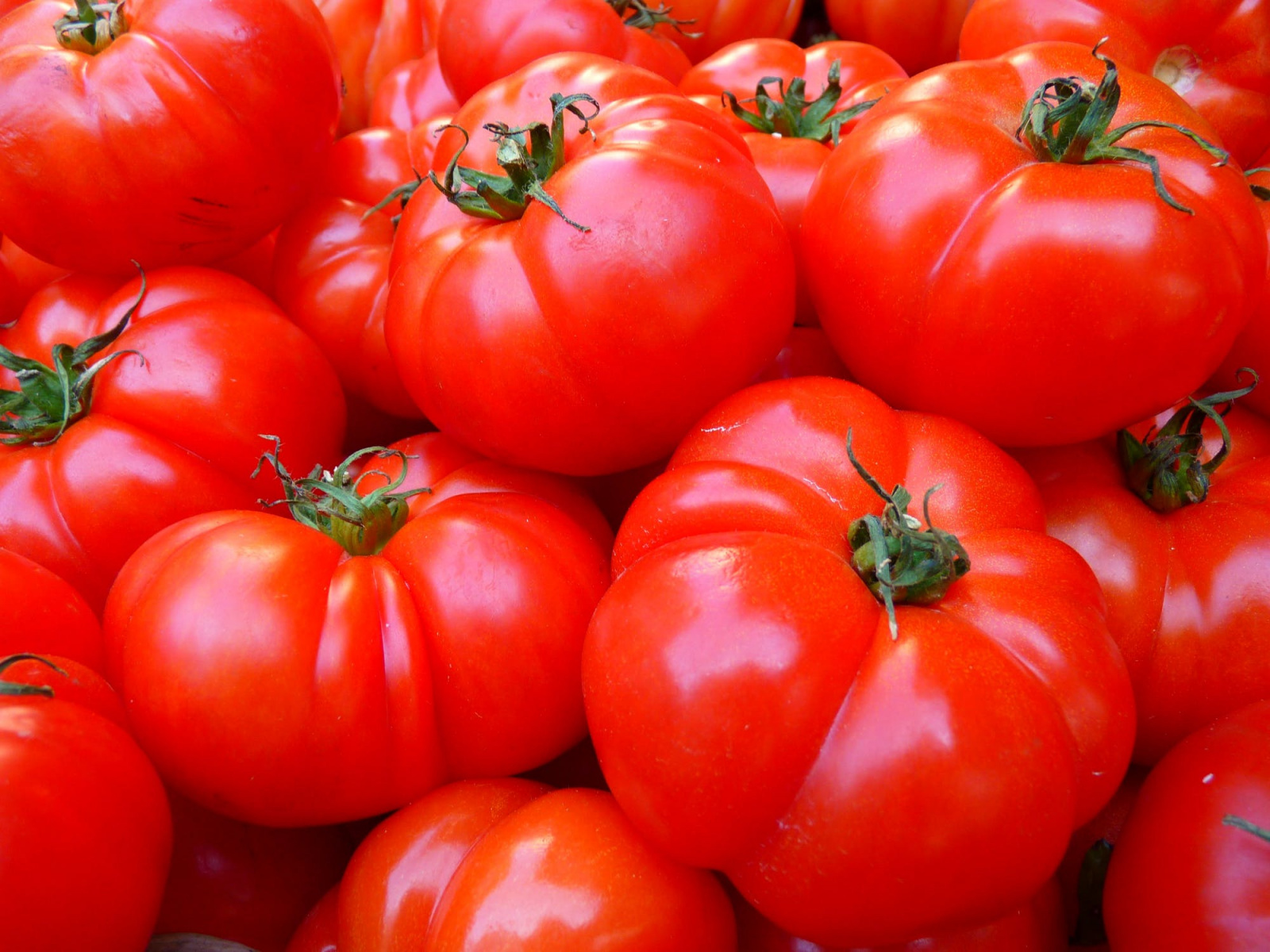 For the week ending June 8th, chicken slaughter was up 13.5% from the holiday week prior but was 3.1% over last year. In addition to those harvest increases, bird weights were also up which pushed ready-to-cook chicken production 5% over the prior year. The six-week average of chicken output was up 2.5% (yoy). Rising production rates have yet to trim chicken prices, with the ArrowStream wholesale chicken index (USDA) rebounding this month. Chicken breast meat prices are showing late spring firmness which may extend into early July. Wing prices are relatively inflated, but escalating chicken production and waning interest is expected to pressure wing prices lower.

Last week cattle slaughter edged 0.5% over the week prior and was 2.6% larger than last year. Despite bigger beef production, lighter carcass weights continue to temper overall output. Beef output last week was flat from the prior week and was 1.5% over last year. Lighter carcasses are also supporting the 50% lean beef trim market, with prices pushing over the mid-$0.90’s area. Additionally, retail ground beef features are supporting grinds, and prices are failing to exhibit a normal seasonal break. Beef interest is expected to wane post Fourth of July, and the grinds are forecasted to trend lower into the mid-summer.

Last week pork production set a record for any week between May and July and was a whopping 12.3% over last year. Despite the escalating June pork output schedules, the USDA pork cutout has failed to decline precipitously, down (counter-seasonally) just 4.3% from mid-May and is 1.6% over last year. Elevated ham and picnic prices continue to support the pork cutout, but bellies have fallen more than 33% from their mid-April peak and are 21% cheaper than a year ago.

Elevated price levels are encouraging U.S. snow crab imports. During April, the U.S. imported a whopping 37% more snow crab than the previous year. However, historically small Canadian snow crab quotas are still expected to limit the world snow crab supply. This is anticipated to temper any notable snow crab downside moves for the next several months.

Tomato supplies have tightened due in part to challenging weather impacting the harvest in the Southeast. U.S. tomato shipments last week declined 23% from the previous week and were 24% less than the same week last year. This is influencing tomato prices upward. East coast tomato supplies could be erratic during the summer due to heavy precipitation delaying planting. Lettuce shipments remain subpar as well which is inflating the lettuce markets. History suggests that elevated lettuce prices could persist into mid-July.

Spot butter prices are modestly lower this week. Cheese prices are firm, however. Per the USDA, U.S. milk production in May was down .4% from the prior year but the milk per cow yield was .4% better than 2018. Dairy farmers grew the herd by 5k head during the month and better milk output gains are likely later this year. This should help seasonal dairy market price declines that occur each fall. In the near-term, look for cheese prices to weaken but rise thereafter through mid-August. Though butter prices usually soften in mid-July, they normally firm the rest of the summer.

The corn and soybean planting season has slowed once again with adverse weather during the last week and more to come. As of Sunday, 92% of the corn crop and 77% of the soybean crop had been planted. But some farmers are opting to take insurance instead of planting. The grain markets could remain volatile throughout the summer.

Nearby RBOB gasoline futures are up 1.9% from last week. The EIA’s most recent weekly national average retail gasoline price was $2.670/gal, the cheapest in 12 weeks and 7.3% lower than a year ago. This is good news for the prospects of strong restaurant traffic and driving activity during this summer.