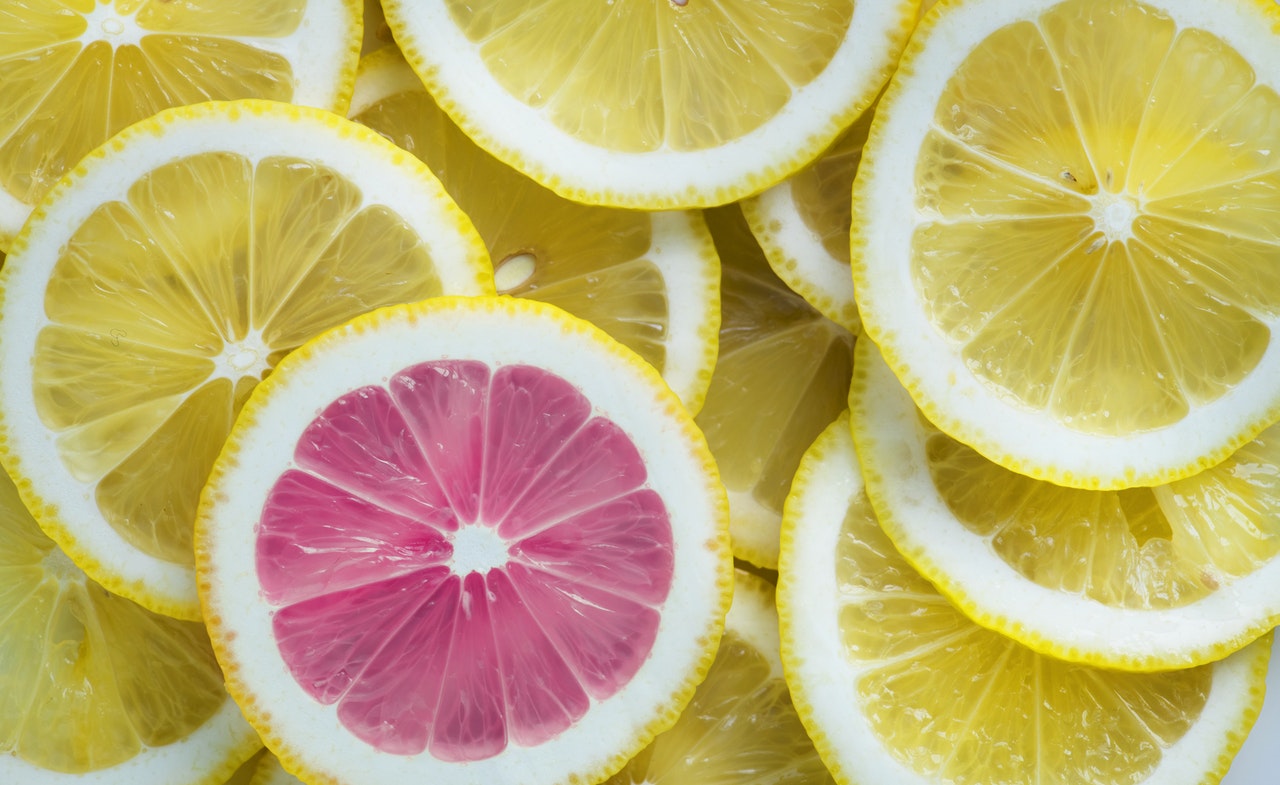 The Dish Market Report offers weekly insights into the commodity market, food service news, and procurement tips. The perfect insights for chefs and general managers to start your week right.

Starbucks plans to close 150 units in the next year

5 Menu Trends Not to Miss this summer

4 Areas of Technology that are Crucial to Restaurants

Lemons: The Lemon Market continues to struggle due to the very limited availability of fruit, specifically, smaller sized fruit 140s and smaller. Argentinian and Chilean imports are not expected to arrive to the US Ports until late next week, and that fruit is not likely to be released for 2-3 weeks. Market Pricing is expected to remain high for the next three weeks.

Blackberries: Blackberry supplies will be very tight for the next 2-3 weeks. The Mexican season has ended, and California is still ramping up and does not have enough fruit to meet current demand. Quality is Good. Georgia supplies remain lower due to the recent rainfall the past few weeks.

Chicken production for the week ending June 9th was 2.2% smaller than the same week a year ago. The six-week average for chicken output stands at just .3% more than 2017. The USDA is estimating chicken production this summer to be only 1.9% larger than the prior year. If that occurs, it could limit the seasonal downside for the chicken breast markets and provide support for wing prices. The average retail boneless skinless chicken breast price for May was 4.1% cheaper than last year and the lowest for the month in over 12 years. If retail chicken breast prices don’t increase this summer, it may boost demand and support the wholesale chicken breast markets. History suggests the downside risk for large egg prices during this time of year is nominal.

Beef output last week declined .7% but was 1.9% bigger than the same week in 2017. Per the USDA, domestic beef production this summer is forecasted to be 2.4% better than last year. This factor should contribute to the seasonal price declines that occur for the various beef markets over the next several weeks. May retail ground beef prices were up 3.5% from the previous year but still the second cheapest for the month in five years. Overall beef demand, including exports, has been strong this spring but usually backs off post-Father’s Day. Ground beef prices typically peak at the end of June. Since 2013, the average move for the 81/19 ground beef market during July was lower by 7.8%.

Pork production last week fell 2.7% but was 3.8% larger than the same week last year. Tightening hog supplies are triggering pork output to seasonal fade but production is expected to pick up next month. The USDA is calling Q3 pork output to be 125 million pounds more than Q2 and to be 4.2% larger than a year ago. This is expected to influence the pork markets downward this summer. In May, the average retail bacon price was down 3.8% from a year ago and the lowest for the month since 2015. Wholesale pork belly prices usually remain firm into July.

Not surprisingly, U.S. snow crab imports in April were disappointing, down 15.4% compared to 2017 resulting in sharply higher prices. The Newfoundland snow crab fishing season continues but the quota at the Gulf of St. Lawrence area is at historic lows. This is anticipated to persist and should underpin snow crab leg prices into the summer.

The Idaho potato markets have been relatively stable as of late. June 1st U.S. potato holdings were 9% more than the previous year. Idaho potato stocks were better by nearly 10%. This and favorable growing conditions in Idaho could temper the seasonal upside potential in potato prices in the near term. But, sharply lower Idaho potato prices are anticipated in the late summer and fall. Lettuce prices have firmed. Iceberg lettuce shipments last week declined sharply from the prior week but were still slightly better than the same week last year.

Milk production expansion remains lackluster. During May, U.S. milk output was just .8 % bigger than last year due to a slightly larger milk cow herd and a .7 % gain in milk per cow yields. Milk farmers added a net 2,000 head to the herd during the month. Higher milk prices in recent weeks have provided the opportunity for farmers to hedge by selling futures and locking in decent profitability. This could cause year-over-year gains in milk production to improve in the coming months. Mexico recently announced a new tariff on U.S. cheese which could weigh on prices.

Trade disputes between the U.S. and several trading partners including China and Mexico have caused countries to institute new tariffs on U.S. grains. This factor and nearly ideal weather for the corn and soybean crops are likely to continue to weigh heavy on the grain markets in the near term.